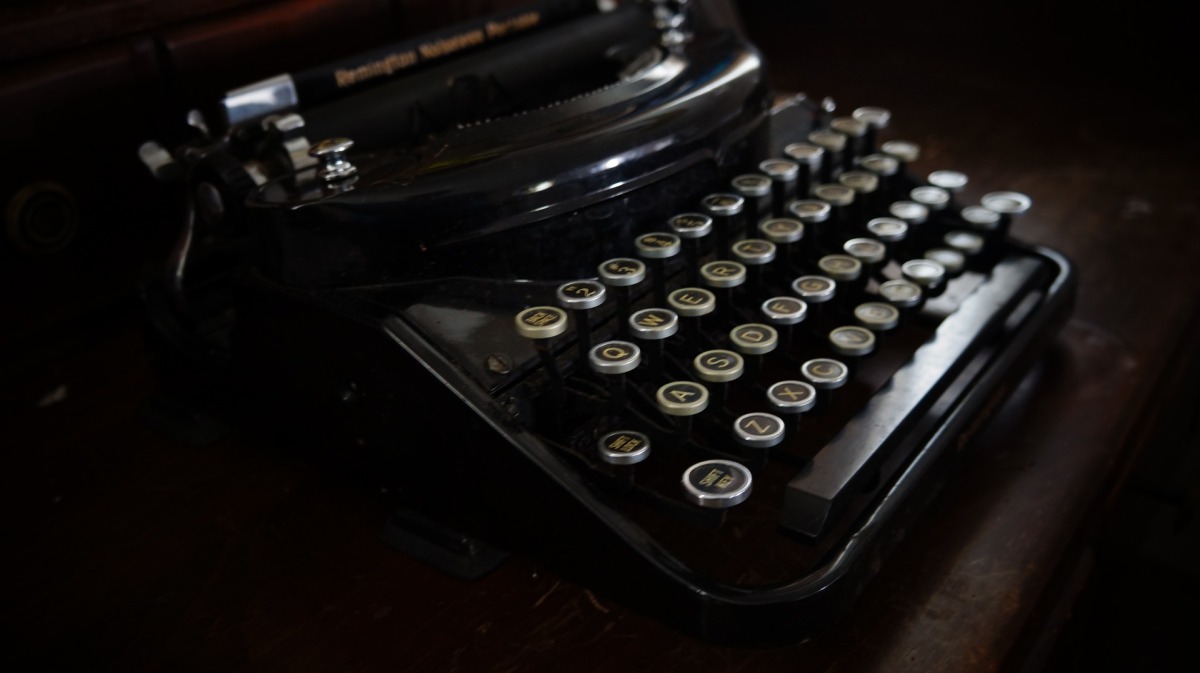 I like having a blog. Quite a bit actually. I also run The Fiction and Film Emporium, which is a blog that focuses on film, fiction and Magic: The Gathering content.

This is going to be a bit different.

I’ve wanted to be a writer since I was a small child. I wrote a fantasy novel (not much of one) in a series of $1 notebooks. It was entitled ‘The Three Crystals’, and it featured a young prince named Con on a mission of vengeance. It also stole characters from the gaming series ‘Fire Emblem’ and had a island filled with sentient cows. Yeah. It was a mess.

Take a look around this site. My short fiction has appeared in a number of anthologies from some great publishers and websites. Click over to my Bibliography to hunt them down. Also, feel free to click on the little Twitter bird to follow me there!

Come back around for most posts here. I can’t wait to see you again.