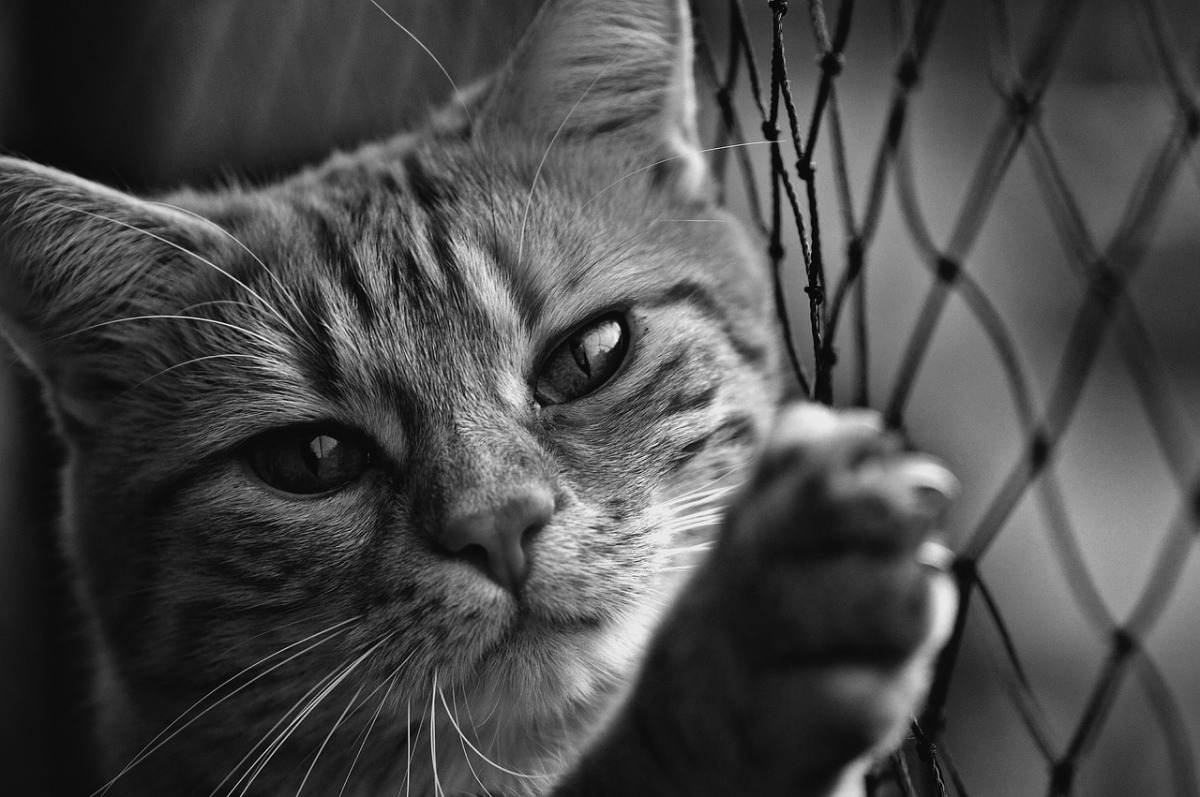 Jimothy Catermeow is a writer. He writes novels and other things. He will be immensely famous if not for his writings then for the atrocities he commits. Buy his novel ‘I Have A Bomb You Fricking Idiots Here I Hate You!’ when it inevitably releases once he is done with it.

Logan Noble is an award-winning horror writer who spends his days with his wife and pets. His short stories have appeared in a number of anthologies and magazines, including Vastarien: A Literary Journal, Pickman’s Gallery, Déraciné Magazine, and Sanitarium Magazine.